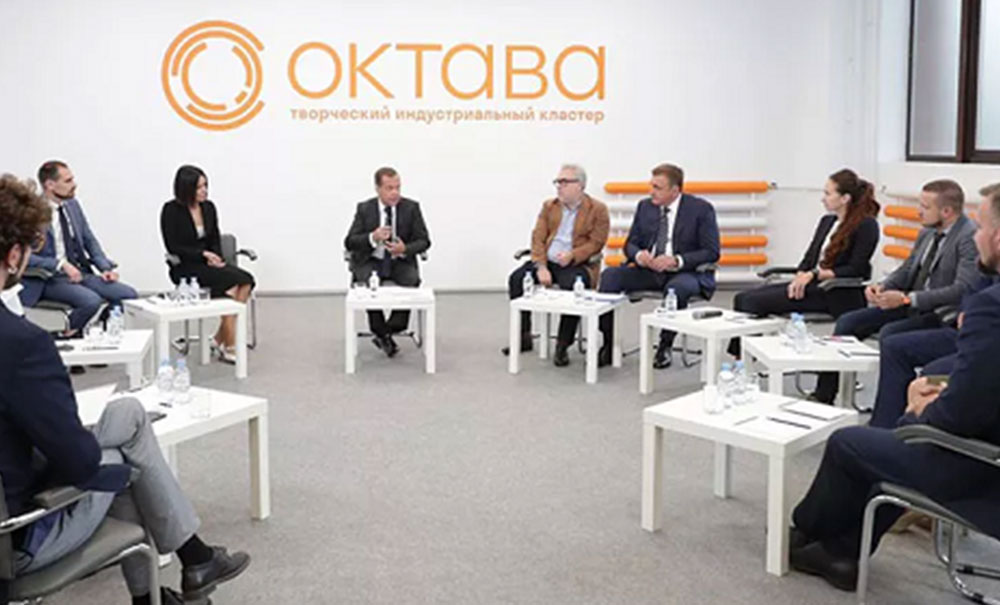 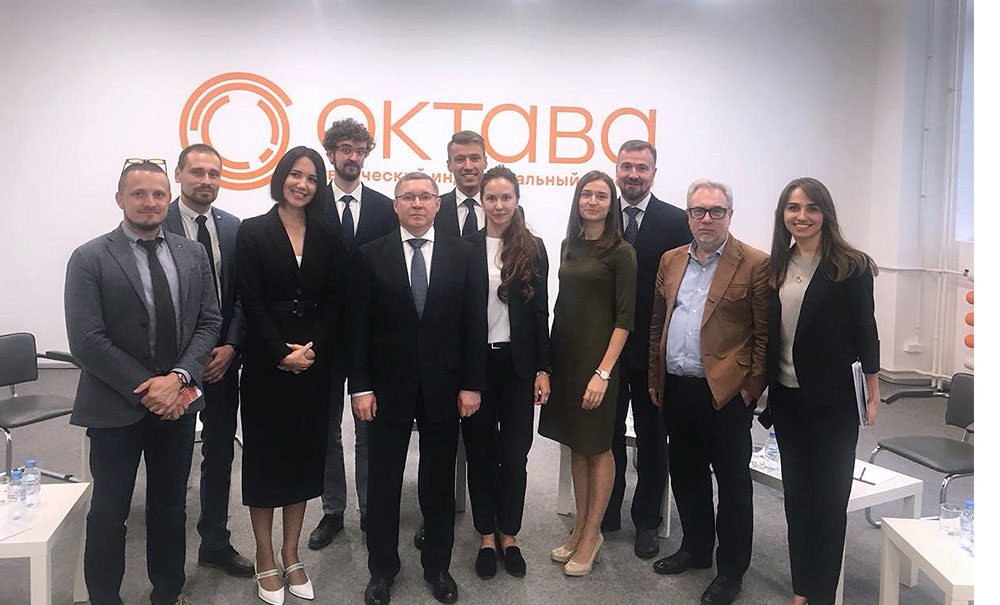 On July 16, a meeting of experts in the field of urban planning and development of the urban environment with Russian Prime Minister Dmitry Medvedev was held in Tula on the basis of the Octava Creative Industrial Cluster.

RTDA General Director Marina Lepeshkina took part in the expert discussion. At the meeting with the participation of the governor of the Tula Region Alexey Dyumin, RF Presidential Envoy in the Central Federal District Igor Scheglov, Deputy Minister of Construction, Architecture and Housing of the Republic of Tatarstan Aynaz Yarmiyev, Minister of Construction and Housing of Russia Vladimir Yakushev, DOM.RF General Director Alexander Plutnik, VEB.RF Deputy Chairman Alexey Sorokin, co-founder of the Wowhaus architectural bureau Oleg Shapiro, Urban Policy Institute Director Evgenia Murinec, Dutch design studio architect Kirill Pernatkin and other experts, the role of urban development environment in the context of implementation of national projects, the practice of holding open architectural competitions, professional development and competence of the modern architect, the increasing importance of the intellectual work of architects were discussed.

Speaking to government representatives and experts, Marina Lepeshkina emphasized the importance of integrated architectural and urban planning design, in which not only architects but also sociologists, and anthropologists, and economists participate. Ms. Lepeshkina actualized a problem of the lack of urban education at the local level as well as the lack of interaction between regional authorities and architects.

RTDA General Director also spoke about the best practices of holding architectural competitions for the project ‘Creation of a comfortable urban environment’. Marina Lepeshkina noted that all competitions are in the centre of attention of foreign professionals, the interest of government clients picks up.

Dmitry Medvedev agreed on the importance of an integrated approach to territory planning. “Such a multi-faceted approach, planning is, without any doubt, also very important,” the Prime Minister.

Summing up, Dmitry Medvedev noted that today everyone understands how important urban spaces are: “Our children spend their time there (in urban spaces), a significant part of human communication takes place there. Let's try to solve all these issues using an integrated approach, since the integrated development of urban spaces is one of the areas of the national project implementation ”.