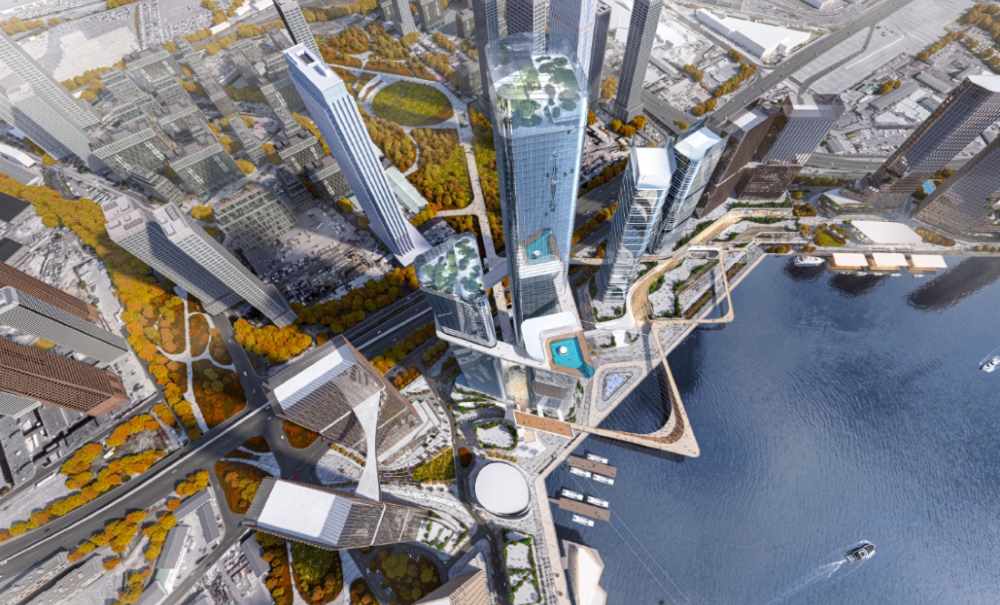 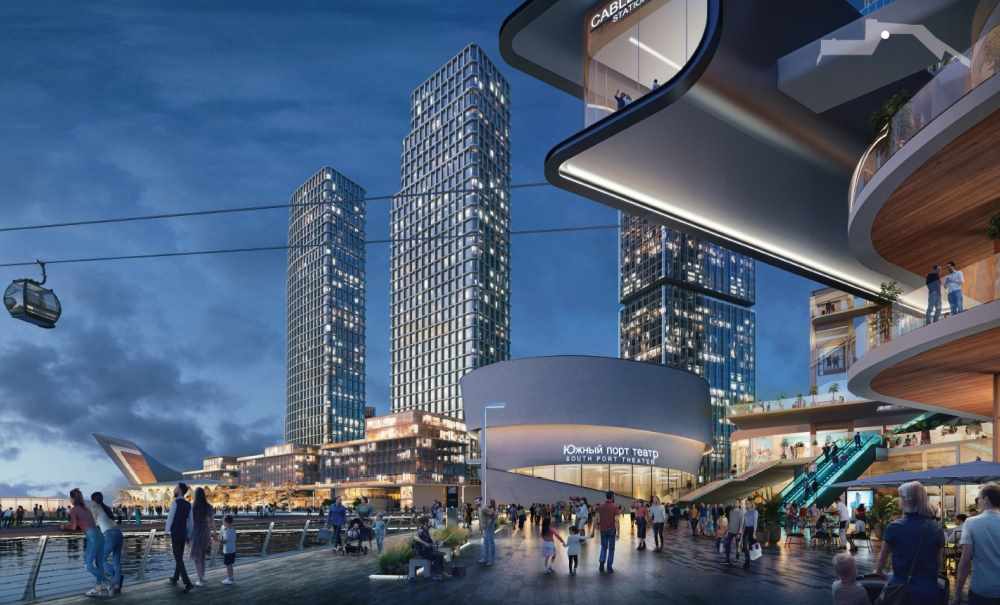 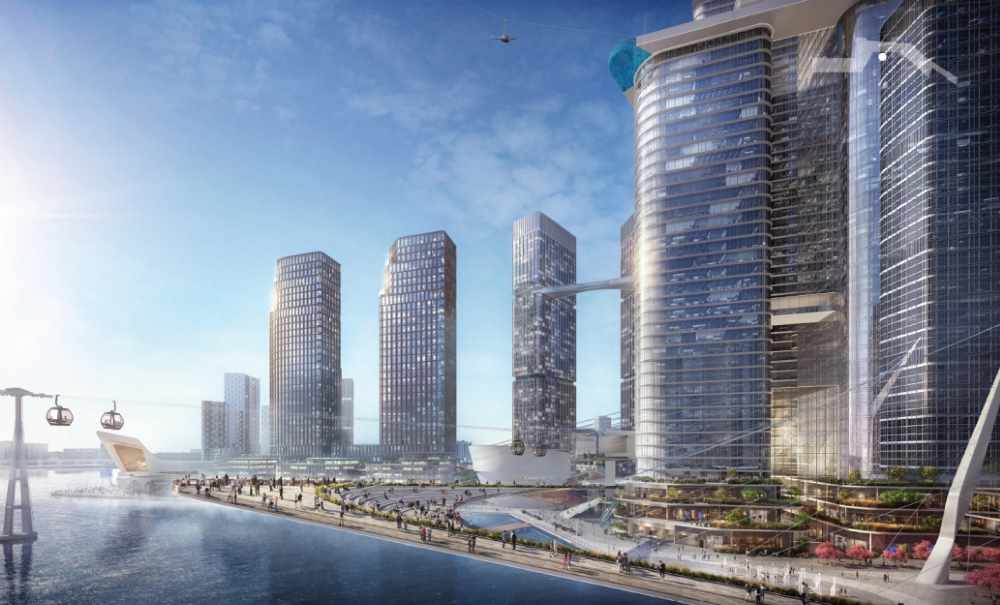 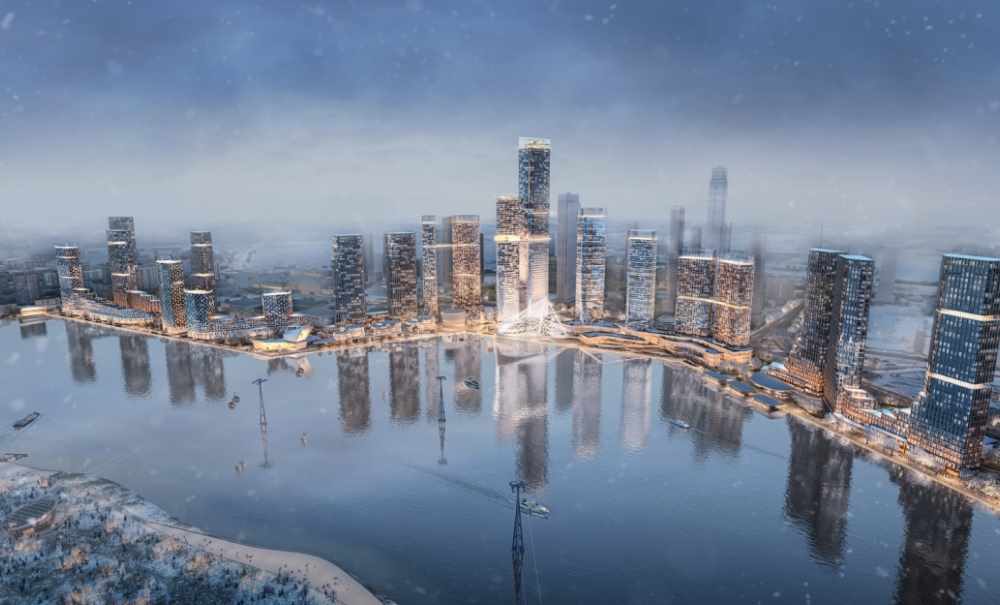 On November 11, the international competition for the best project for the development of the territory of the Yuzhny Port, organized by AEON Corporation and Ferro-Stroy, ended. Our bureau RTDA acted as the operator of the competition.

The winner of the competition was the Japanese architectural firm Nikken Sekkei. On the territory of the South port they proposed the construction of real estate, a theater, art centers, a floating restaurant, ferry berths, etc. In the South port, space will be allocated for public parks, as well as sports grounds and even an open amphitheater.

The main ideas of the Nikken Sekkei project were: to turn the territory into a new point of attraction for Muscovites with its unique attractions, to provide citizens with access to the embankment, which will become an active public space, and also to bring a natural resource through parks and gardens.

You can read more information on the Archsovet website: https://archsovet.msk.ru/article/konkursy/ob-yavlen-pobeditel-arhitekturnogo-konkursa-na-luchshiy-proekt-yuzhnogo-porta