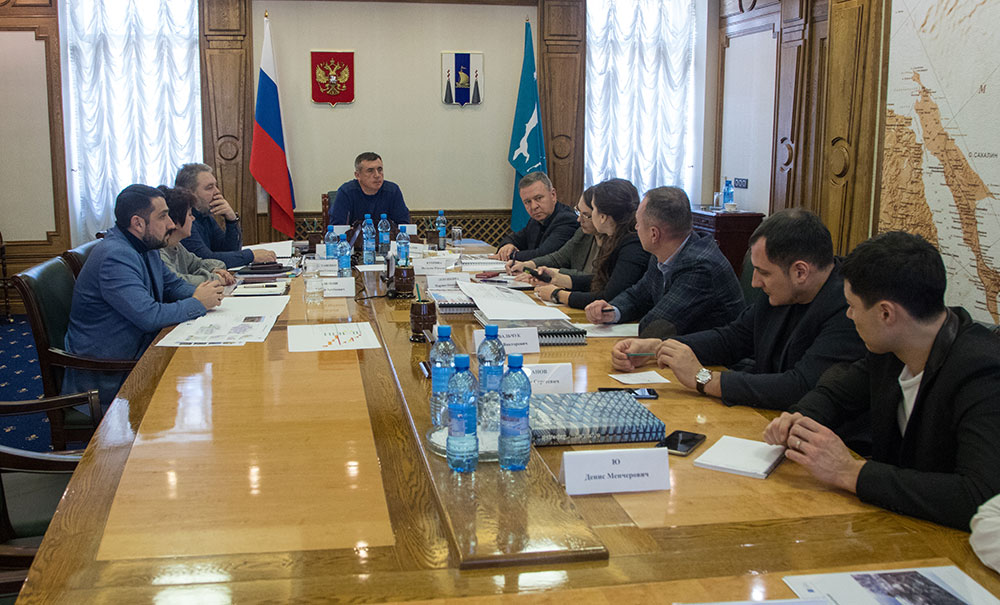 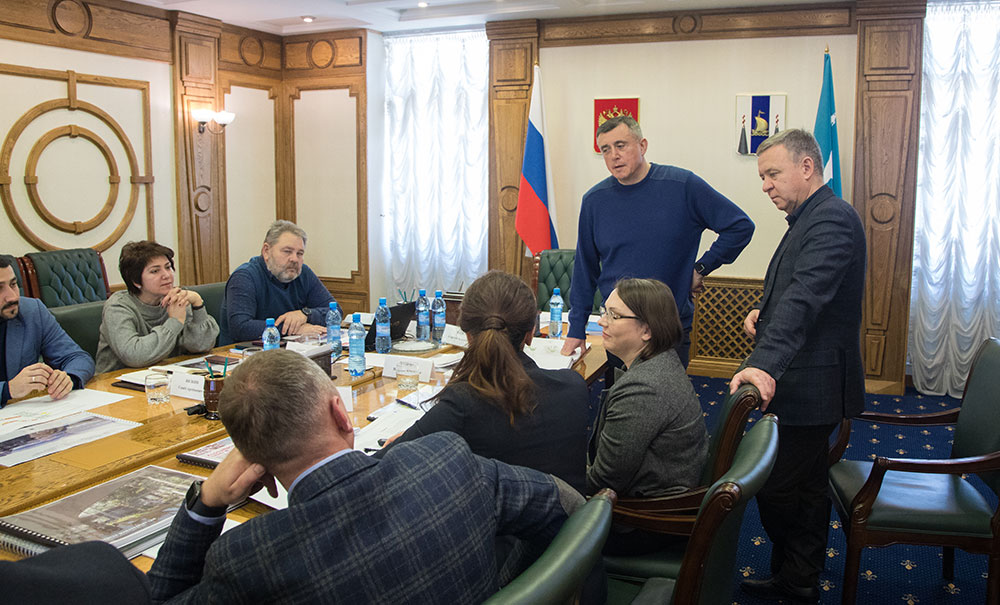 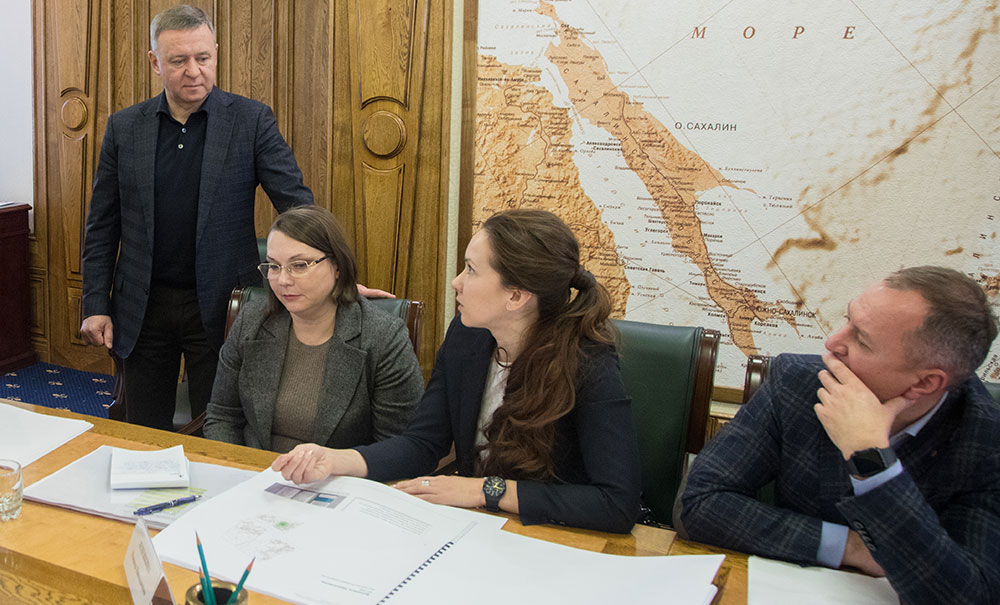 On November 30, in Yuzhno-Sakhalinsk, a meeting of the governor of the Sakhalin Region Valery Limarenko with representatives of the city hall was held, in which the RTDA CEO Marina Lepeshkina took part. At the meeting, a renovation concept of the island capital was discussed. The program of renovation of the regional center will include not only renewal of the housing stock, but also creating a comfortable urban environment with public areas, as well as constructing social and transport infrastructure facilities.

Future development will be low-rise (no more than 9 floors), which will provide a more comfortable environment for residents and visitors of the city, as well as preserve beautiful views on the picturesque mountain landscapes of Yuzhno-Sakhalinsk.

The concepts of the renewed city will be presented in the summer of 2020 by consortia of Russian and foreign architectural bureaus. They included both companies with experience in Moscow renovation (AB Ostozhenka, UNK Project), and Far Eastern offices - Far Eastern Architectural Company and Offer Dialog. RTDA will take part as the operator of this large-scale project.