As part of the preparation of the renovation project of Yuzhno-Sakhalinsk, a sociocultural study was conducted 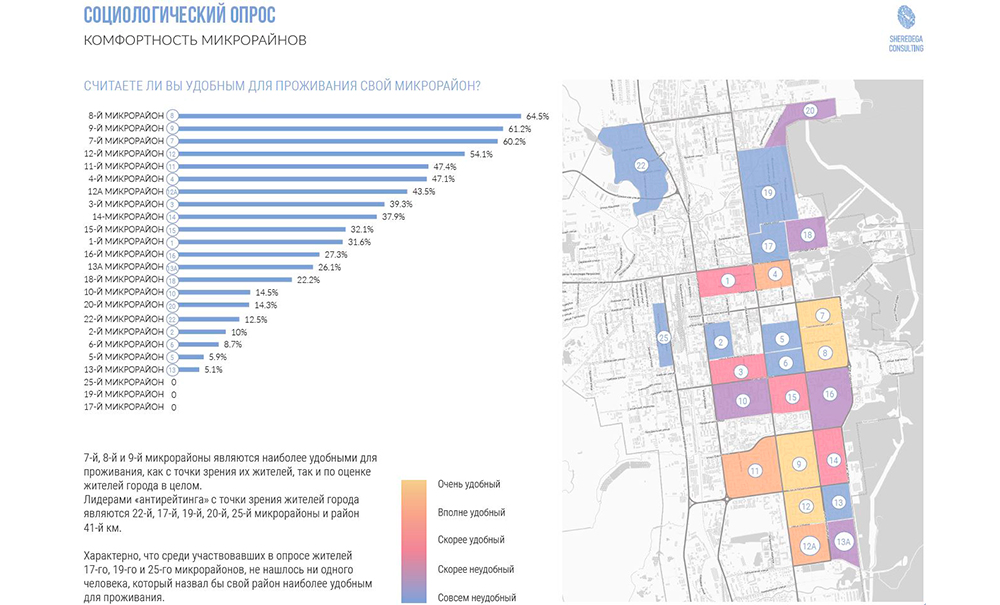 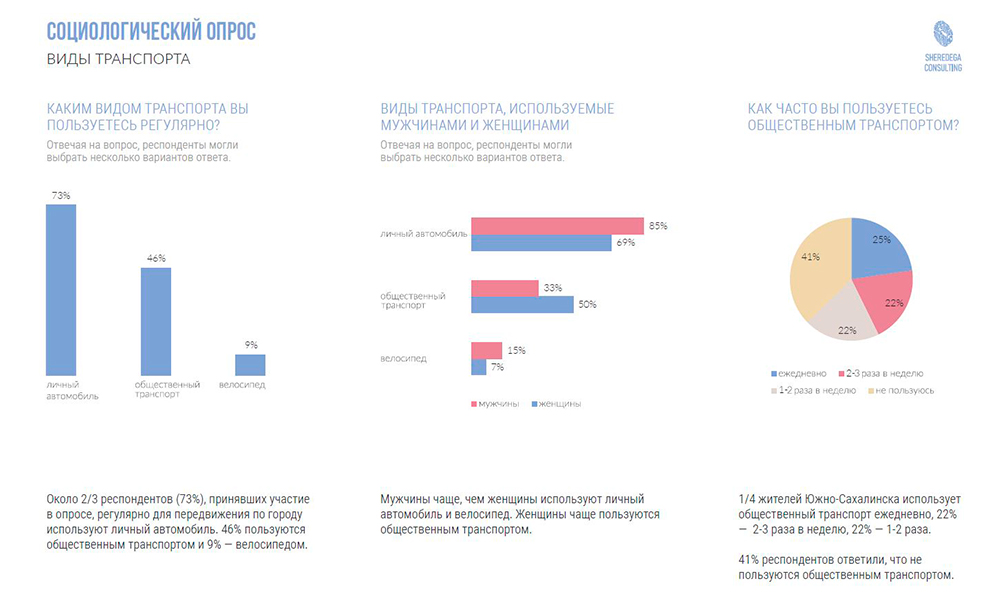 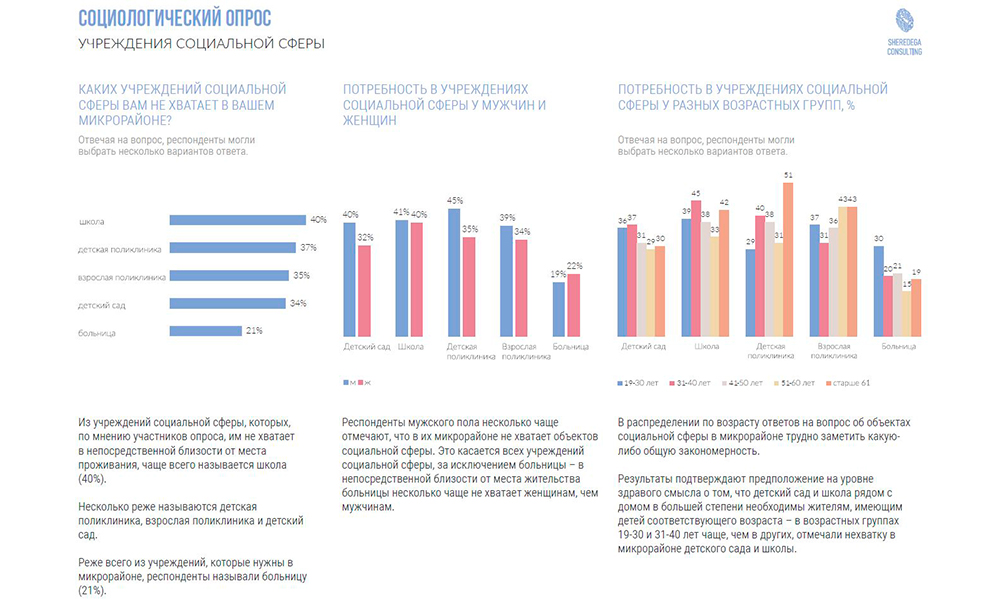 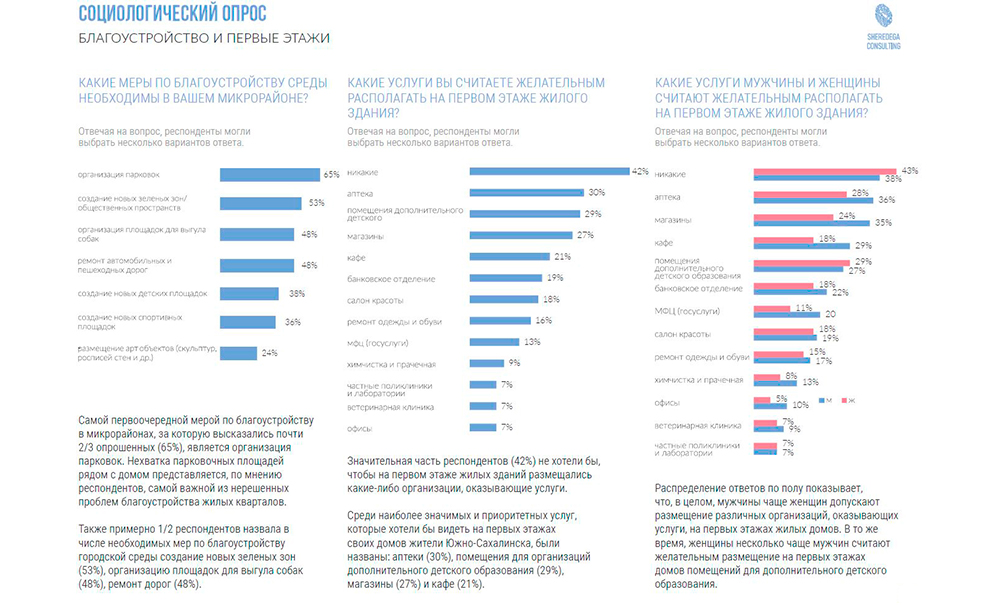 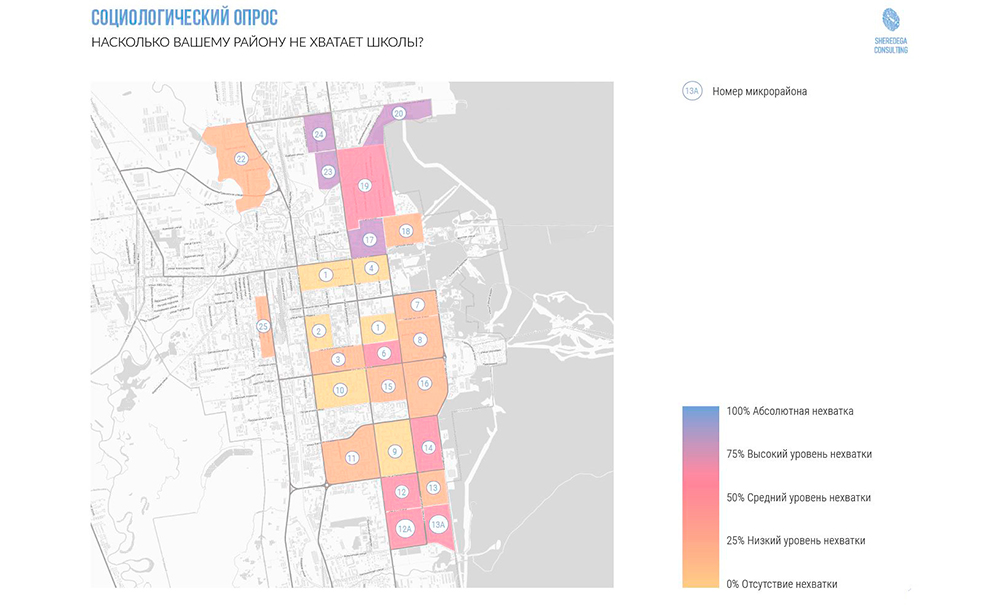 As part of the preparation of the Yuzhno-Sakhalinsk renovation project and the development of the city’s branding strategy organized by RTDA, a sociocultural study was conducted by Sheredega Consulting Company.

One of the principal objectives of this integrated sociological research was to identify the real needs of city residents for various transformations of urban space and to consider their wishes and expectations when developing the project. This kind of research helps to create a positive attitude of city residents to upcoming changes. Taking into account the interests of the local community together with the observance of its civil rights will help to avoid the escalation of tensions with the city residents during further project implementation.

In the course of this large-scale study, focused group interviews, questionnaires and a mass online survey were conducted, in which more than 1,500 active city residents took part. The authors of the study found out the thoughts of Yuzhno-Sakhalinsk residents about urban spaces, their ideas about urban amenities, and identified primary needs of various demographic and sociocultural groups for improvement of certain elements of urban areas.

This kind of dialogue between city authorities, architects, urban planners and sociologists with city residents sets a new bar for the approach to large-scale urban transformations and, we hope, will become a standard practice in the development of large urban projects.