This year's International Cultural Forum is being launched in St. Petersburg 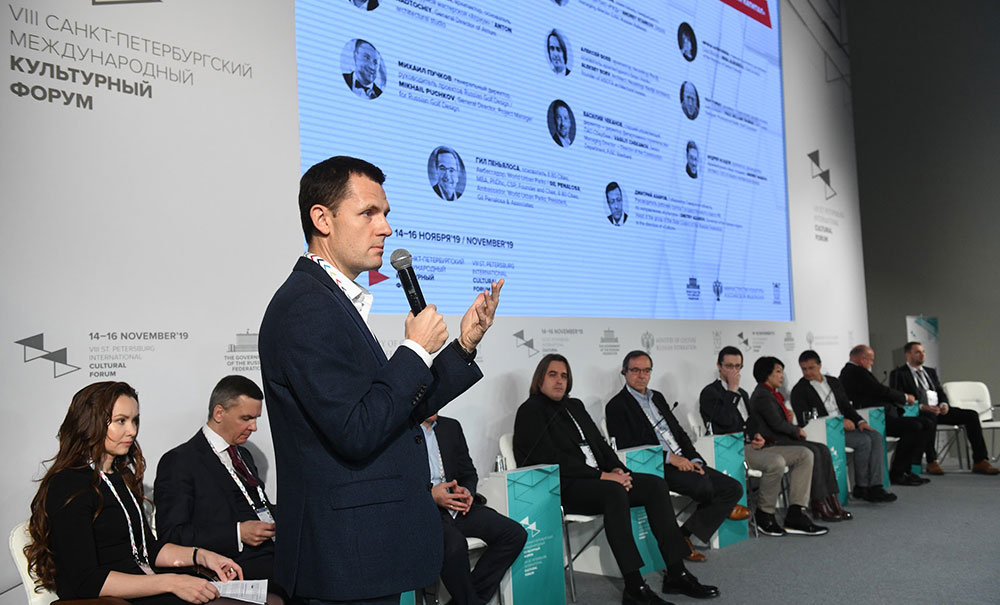 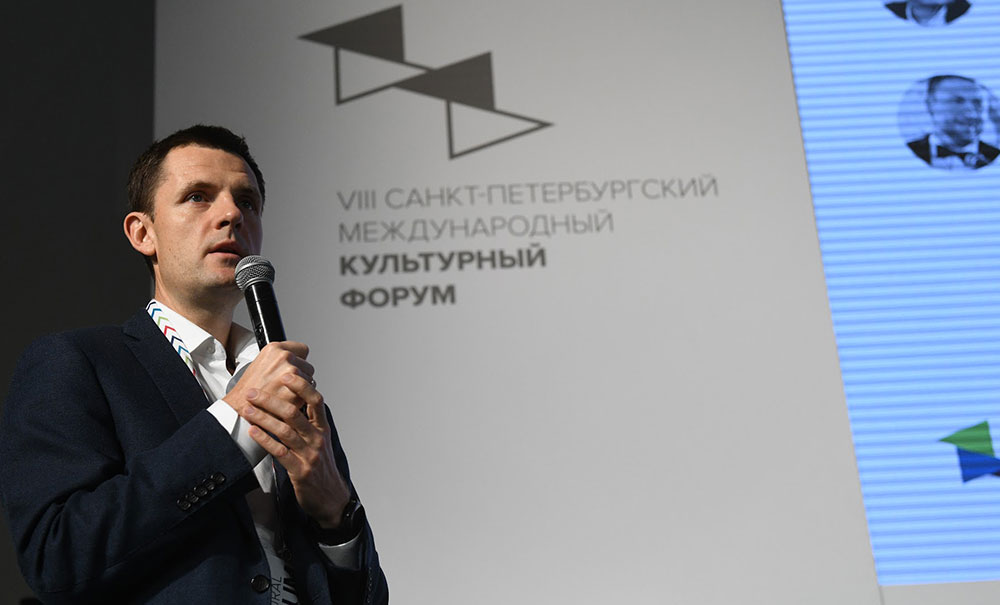 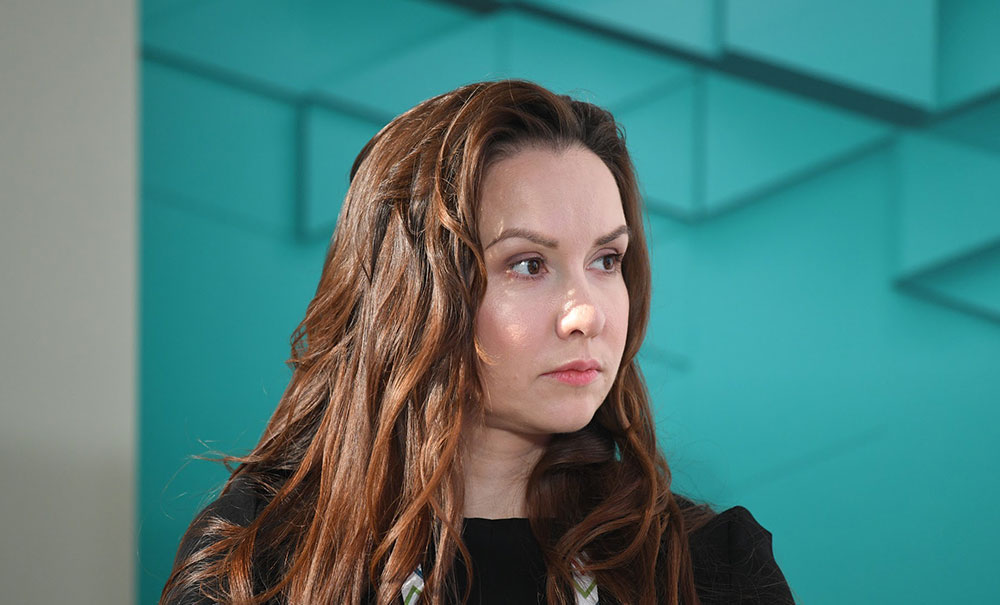 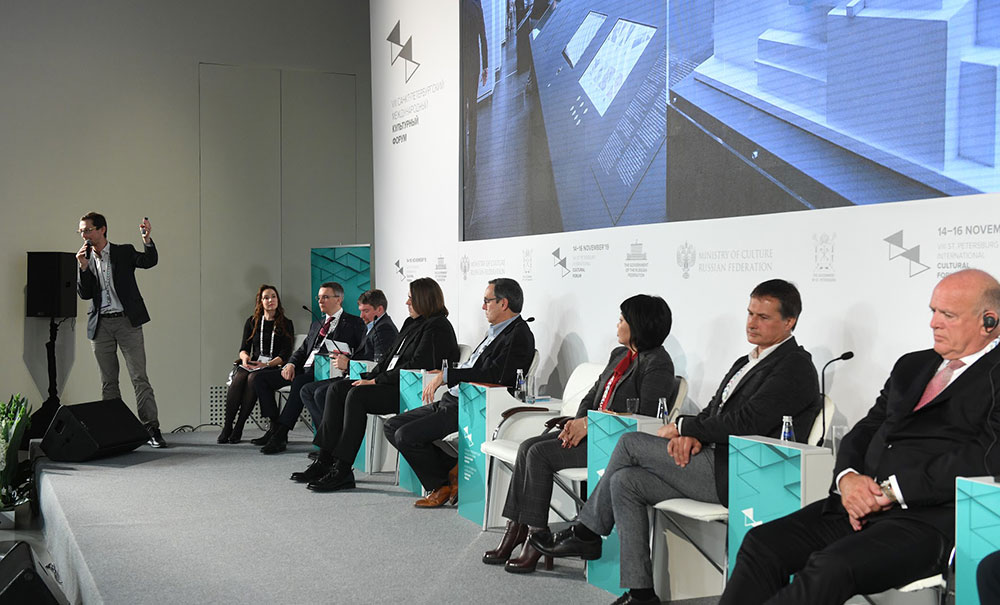 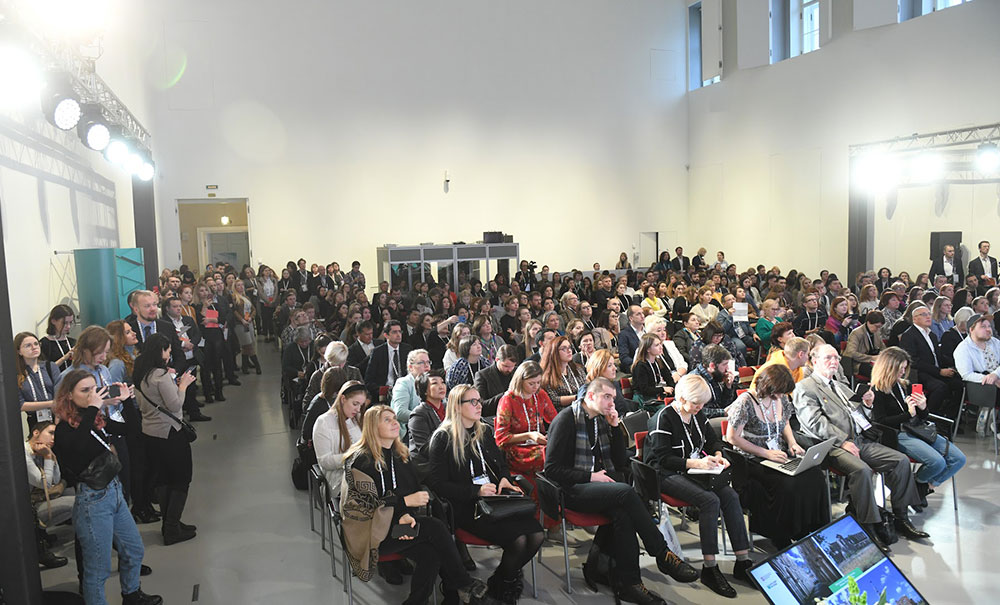 This year's International Cultural Forum is being launched in St. Petersburg today. According to tradition, the main architectural event of the forum is the section “Creative Environment and Urban Planning” curated by the chief architect of Moscow, Sergey Kuznetsov, for the fourth year in a row.

The section hosted the first 2-hour discussion on the topic “Innovative Infrastructure as a Competitive Advantage in the Struggle for Human Capital” moderated by Marina Lepeshkina, General Director of RTDA. The discussion aroused great interest among forum guests and all the seats in the White Hall of the Main Headquarters of the State Hermitage Museum were occupied.

The discussion was attended by representatives of the Russian Railways and Sberbank, of the authorities of the Samara region and the Republic of Sakha, as well as leading Moscow architects, an international expert in golf and recognized authority in the field of transforming public spaces, the President of 8-80 Cities Gil Penyalosa.

As part of the program, RTDA presented the second part of its large-scale urban research “Development of Eurasian Cities”. In the second part, the authors continue to explore the features of the development of cities, which took place in the whole field of Russian history: from ancient Rus to our time. This time, the following 8 cities became objects of research: Azov, Smolensk, Kazan, Vyshny Volochek, Arkhangelsk, Rostov-on-Don, Gorno-Altaysk and Novosibirsk.

The program continued with the discussion “Looking deep inside: Regional development strategies. Local Identity as a New Economy ”moderated by Mikhail Shvydkoy.