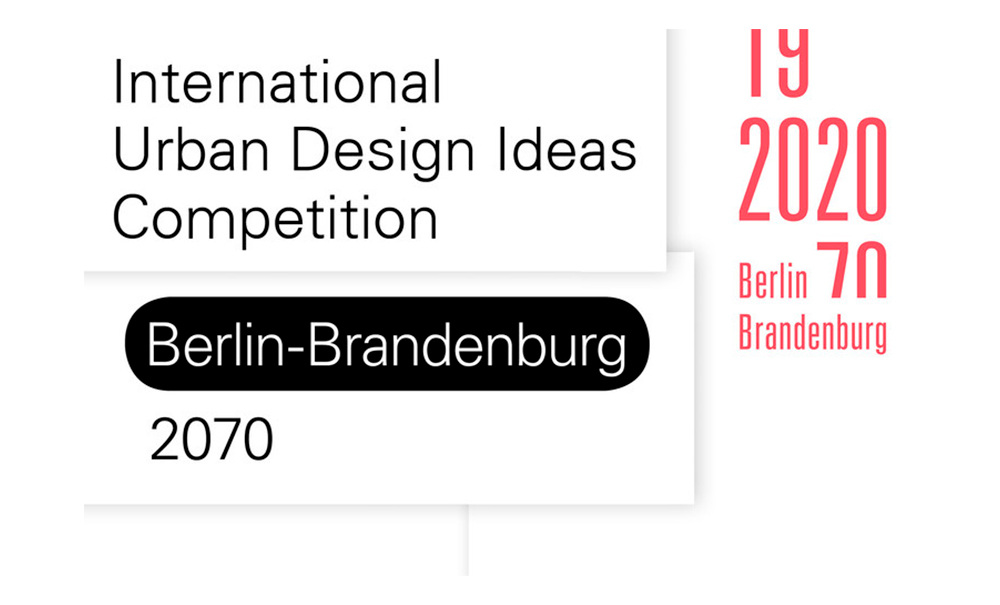 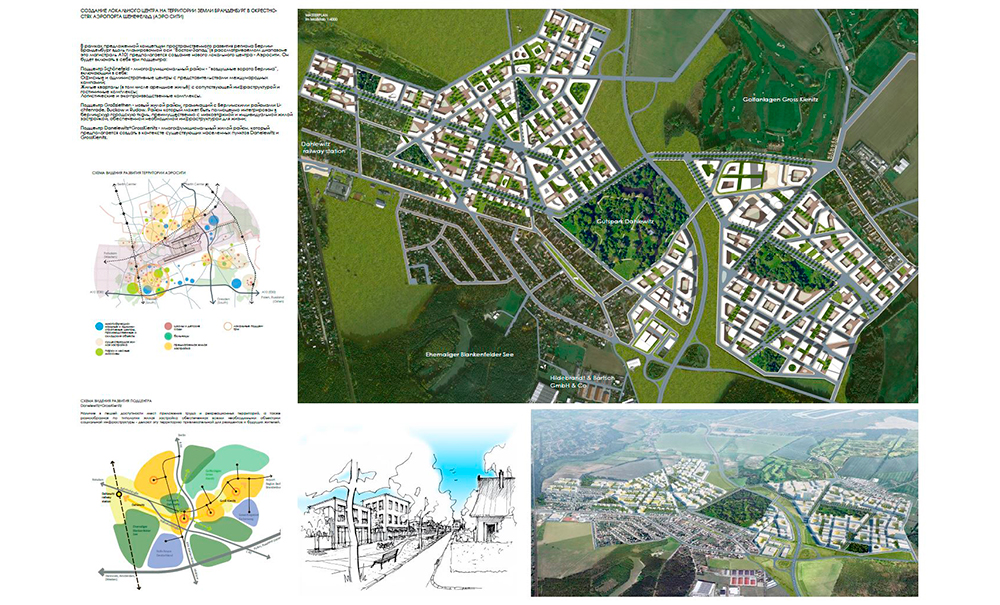 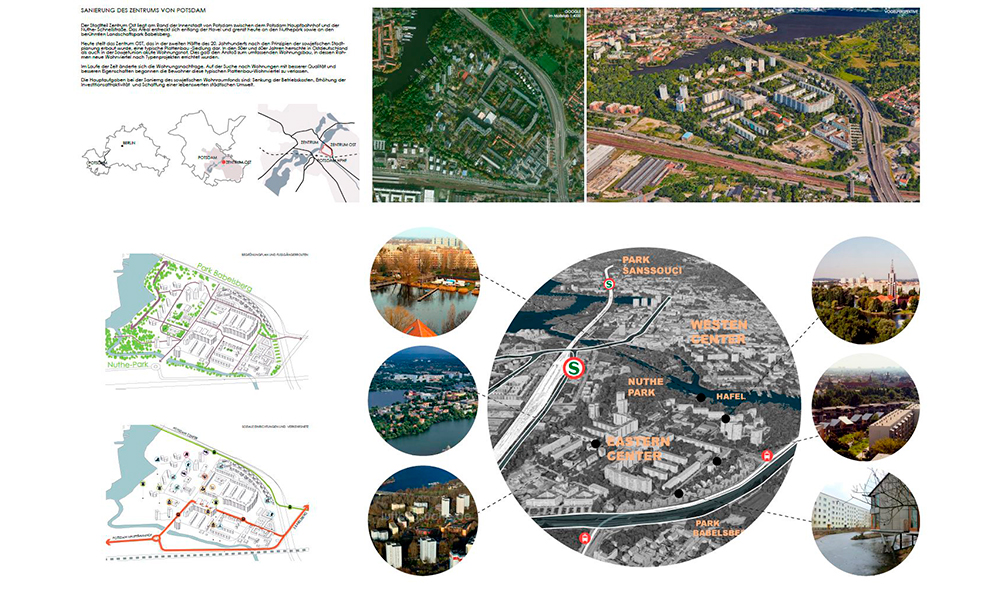 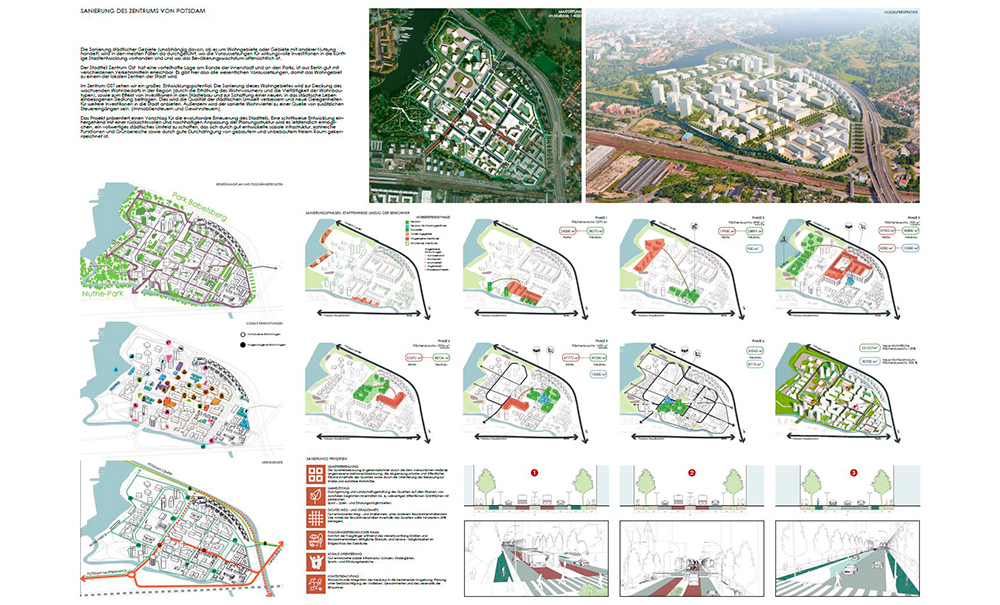 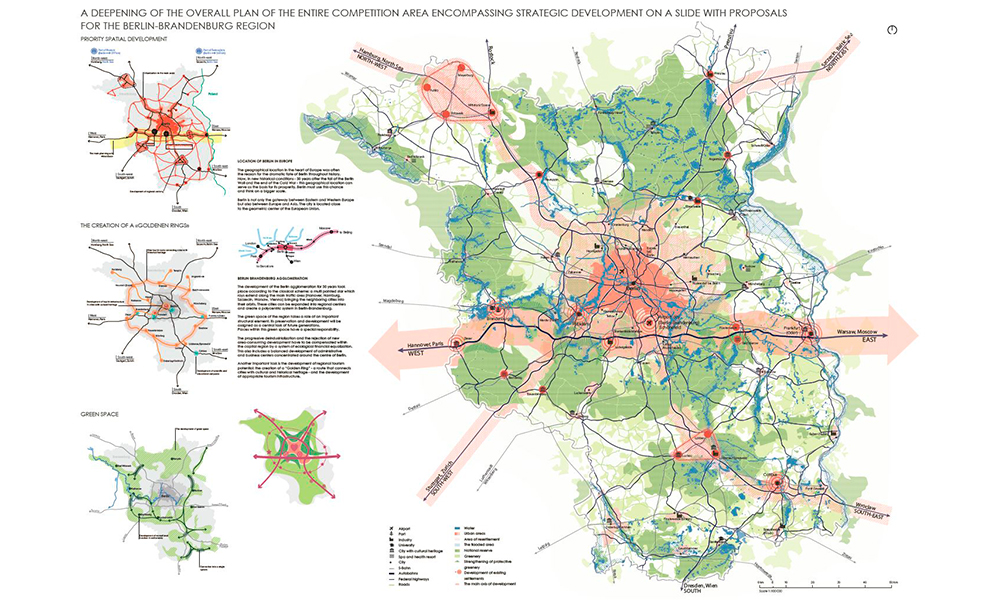 The first prize got a local practice Bernd Albers Gesellschaft von Architekten GmbH, Berlin. In total, 55 practices from different European countries took part in the competition. And we are happy to announce that RTDA team was among the finalists! October 1, 2020 marks the 100th anniversary of the founding of Greater Berlin. It was on this day that the Prussian Landtag passed a law that united 8 cities, 59 rural communities and 27 districts into one "Greater Berlin". So, just overnight, the city increased from 66 sqm to 878 sqm, becoming the third largest metropolis in the world after New York and London. Therefore, the topic of the Ideas Competition in this jubilee year was the urban planning vision of the further development of the capital region until 2070. The entries will be presented at the exhibition Unvollendete Metropole. 100 Years of Urban Development for (Greater) Berlin exhibition at the Crown Prince Palace in Berlin from October 1, 2020 to January 3, 2021.